The Evolution of Microsoft Dynamics 365 Solutions 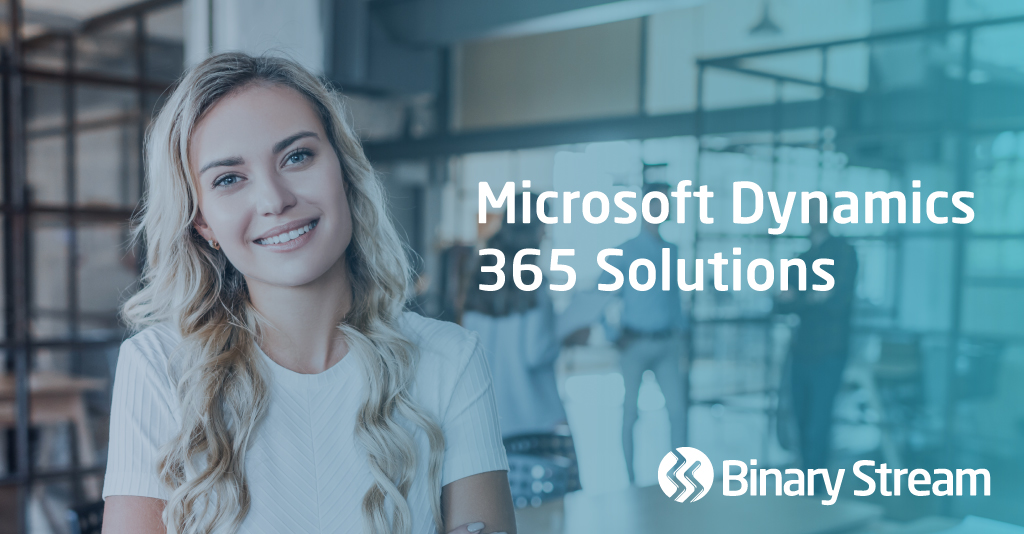 Microsoft Dynamics is a line of Enterprise Resource Planning (ERP), Customer Relationship Management (CRM) and other cloud applications.To comprehend the evolution of Microsoft Dynamics since 2001 and especially its ERP line, Dynamics 365, here is a brief history, starting with Microsoft’s acquisitions for NAV and AX, with their respective name changes to Dynamics 365 (D365) Business Central (BC) and Dynamics 365 (D365) Finance and Operations (F&O), and finally its strategy towards the cloud.

With these acquisitions, Microsoft gained over 100,000 businesses around the world who were on Navision, and over 20,000 organizations utilizing Axapta. Through these acquisitions, Microsoft Dynamics became a major ERP solution provider, serving small to large enterprises, able to manage resources and processes connected to manufacturing, planning, supply chain, sales, financials and more.

Cloud computing enables consumers and businesses to use applications without installation and access to files at any computer with internet access anytime. Software as a service (SaaS) is the largest segment of the cloud market, with revenues expected to grow 17.8 percent to reach $85.1 billion in 2019 according to the world’s leading research company, Gartner.

Microsoft Dynamics 365 Finance and Operations for Medium to Large Organizations

Today, Dynamics 365 Business Central is a multi-language and multi-currency solutions, connecting financials, sales, service, and operations to streamline business processes, improve customer interactions, and make better decisions. It combines multiple systems into a single and connected application—all from Office tools such as Outlook, Word and Excel.

Microsoft Dynamics has recently moved beyond ERP and CRM to become an application platform for business processes with its 2016 acquisition of the professional networking site LinkedIn for around $26.2 billion, finalized shortly after Dynamics 365 went live. This meant Microsoft CRM solution became integrated into one of the largest online communities, with access to LinkedIn’s 500 million business users. According to LinkedIn, its InMail response rate is 300% higher than a regular email, as people are more willing to respond to a LinkedIn InMail than traditional email.

The trend beyond ERP and CRM continued with Dynamics 365 natively integrating with other tools such as Power BI, Cortana digital assistant, Microsoft Flow and PowerApps.

Microsoft has expanded Dynamics 365’s deployment options, giving users the choice to use the suite in the cloud – hosted on Azure, Microsoft’s web services platform, on-premise called Local Business Data by Microsoft, or a hybrid deployment known as Cloud and Edge.

Microsoft Dynamics has continued to move from developing ERP and CRM to focusing on creating services to benefit all Microsoft products. Other CRM and ERP providers including Salesforce.com CRM and Oracle ORCL, among others are striving to enhance their portfolio by integrating their offerings with AI too. Microsoft has integrated D365 with robust artificial intelligence (AI) applications to introduce Dynamics 365 AI for Sales, Customer Service and Market Insights.

In September 2018, Microsoft announced its presence in the Mixed Reality (MR) space with the introduction of Dynamics 365 Remote Assist and Dynamics 365 Layout. This move is in-sync with its bid to strengthen Dynamics offering with HoloLens MR Glasses.

Microsoft AppSource combines a number of separate market places together and is accessible either by going to the AppSource.com website for Azure cloud based offerings or direct from Office 365, Power BI or Dynamics 365.

One example of a Microsoft Dynamics ISV solution is Binary Stream’s Subscription Billing Suite (SBS), which provides insightful financial data and is GAAP compliance. By reducing the invoicing cycle from days to hours, it can streamline an entire accounting system. Plus, it can be easily extended to cover the entire quote-to-cash process.

As Microsoft Dynamics has shifted from on-premise to cloud-based solutions, Binary Stream has also recognized this shift by developing and releasing SBS products for Microsoft’s cloud-based ERP systems Dynamics 365 Business Central, and Dynamics 365 Finance and Operations,

Binary Stream’s SBS for Dynamics 365 for Finance and Operations, as well as Dynamics 365 Business Central consists of three components:

Since 2001, Binary Stream has been an award-winning, Microsoft Gold certified partner that develops enterprise-grade, add-on software to enhance Microsoft Dynamics GP, Dynamics 365 for Finance and Operations and Dynamics 365 Business Central.

Interested in learning more about our products? Talk with sales Become a partner